Get StartedContact Us
Developers
14
min read

Briza is the API Marketplace for Commercial Insurance

Small commercial insurance is underserved. Small businesses, agencies and carriers all share in the unpleasant experience of placing risk in today’s world. 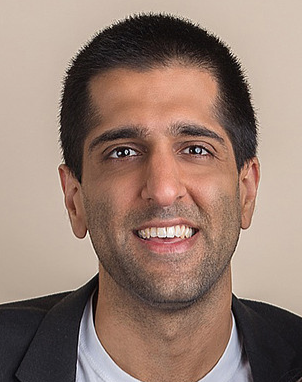 Small commercial insurance is underserved. Small businesses, agencies and carriers all share in the unpleasant experience of placing risk in today’s world. Whether that is slow turnaround times for small business owners, or administrative overhead eating into agent commissions, or distribution inefficiencies plaguing carriers -- the problem is salient. Good news is that technology is evolving and so too are expectations. Small businesses increasingly expect to find the right coverage with their agent in a matter of minutes (not days or weeks) through online experiences. How do we realize this future?

APIs are in large part responsible for the ubiquitous online, instant user experiences that we see in today’s digital world. At its core, APIs represent a real-time, programmatic exchange of data between parties. Carriers are automating their underwriting models and exposing them over API. This is an important first step, however, there remains a major gap between carriers and agencies. The commercial insurance marketplace is complicated. There is a high degree of fragmentation with over 6,000 commercial carriers in the US with no one taking claim to more than 6% of GWP (gross-written premium). Each of the 50 US states present their own state-based regulatory bodies, so in some ways commercial insurance is a mega-marketplace with 50 sub-markets. Then there are the several products required to meet the needs of small businesses; the popular ones being Business Owner’s Policy, Workers Compensation, General Liability, Professional Liability, Cyber and Commercial Auto. And that’s just the supply-side of the marketplace. Switching to the demand-side, there are 40,000 producers licensed to sell commercial insurance. The vast majority of agencies are not in a position to integrate a single carrier API, let alone the many required to achieve sufficient coverage for their clients. Forget not being in a position to, they simply shouldn’t need to.

Enter the API marketplace. In an API marketplace, the supply is represented by supplier APIs and the demand by developers seeking to access the supply through a single API request. This supply-and-demand dynamic requires an enabling infrastructure layer to do the heavy lifting of integrating and unifying non-conforming supplier APIs. We saw this happen with Stripe in the payments space. Developers wanted online payment collection to be easy and not have to bother with re-building the infrastructure required to interface with financial institutions. Stripe bore the burden of being the payment gateway and, in turn, exposed developer-friendly APIs and tools. Another example of an API-marketplace is Plaid. Imagine a software company building an expense tracking tool. They shouldn’t need to integrate thousands of online banking apps in order to download bank account transactions. Instead, Plaid built API infrastructure enabling developers like that software company to download their users’ transactions from any bank with a single integration into Plaid’s API.

There’s the insurance product. Then there’s the insurance product API. And what was missing was the API marketplace for commercial insurance products... until Briza began building it. In the commercial insurance API marketplace, the supply is represented by carrier-product APIs and the demand by agencies and developers wanting to deliver delightful insurance journeys to their clients. Briza is building an infrastructure layer that aggregates carrier quote + bind APIs and integrates automated underwriting models into Briza’s unified data model. Agencies and developers can now write once to the Briza API and access the many product APIs across all carriers. Underwriting questions are delivered over API. Agencies and developers know exactly what needs to be asked of the insured and when. Questions are standardized to avoid redundancies and to be intuitive through plain language. Answers collected from the insured are submitted as a single payload to the Briza API, which takes care of translating data and interfacing with carrier APIs. Finally, the Briza API returns competing quotes that can be instantly bound with payment through an API call.

One platform, everything you need to distribute digitally 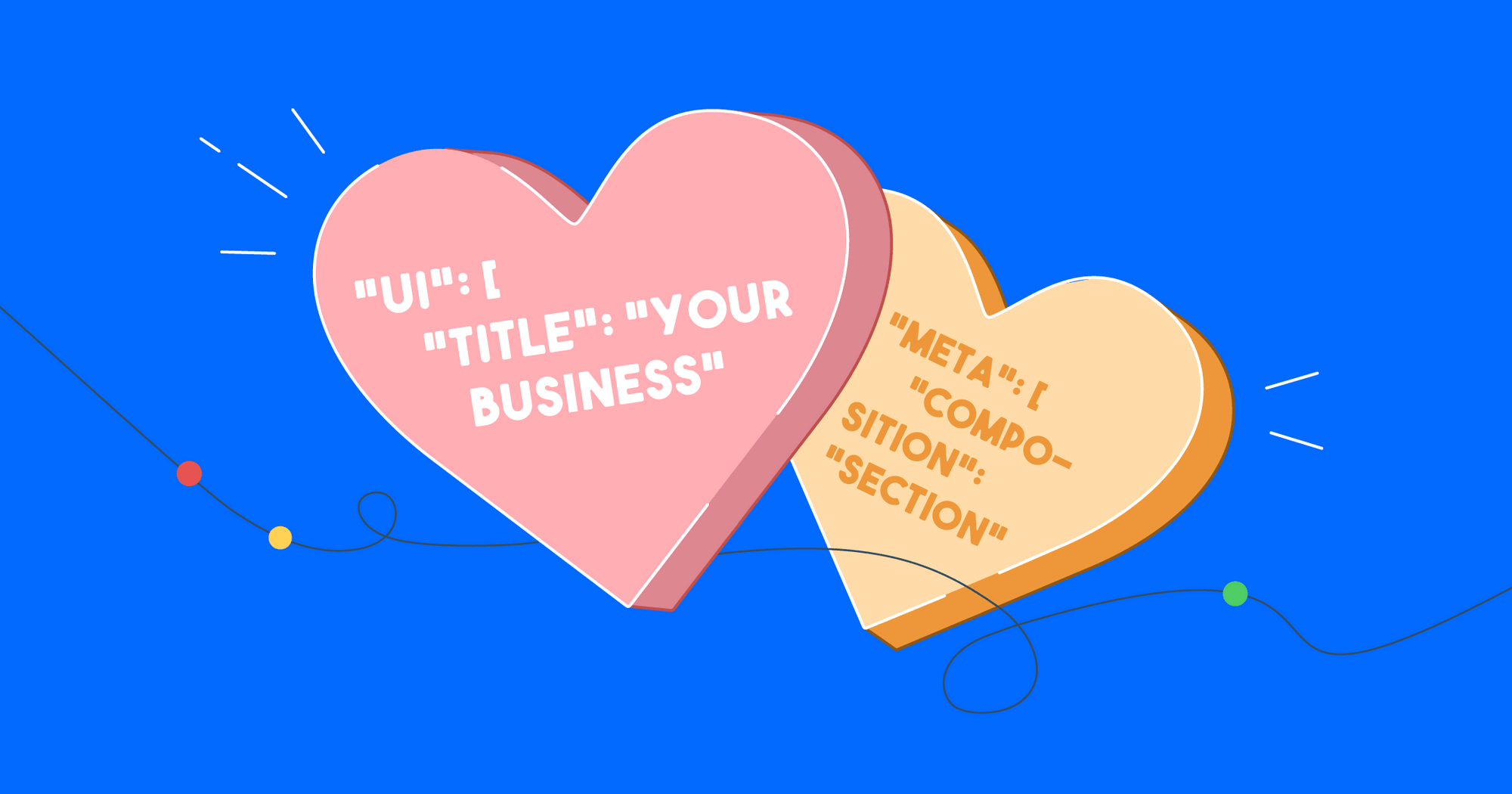 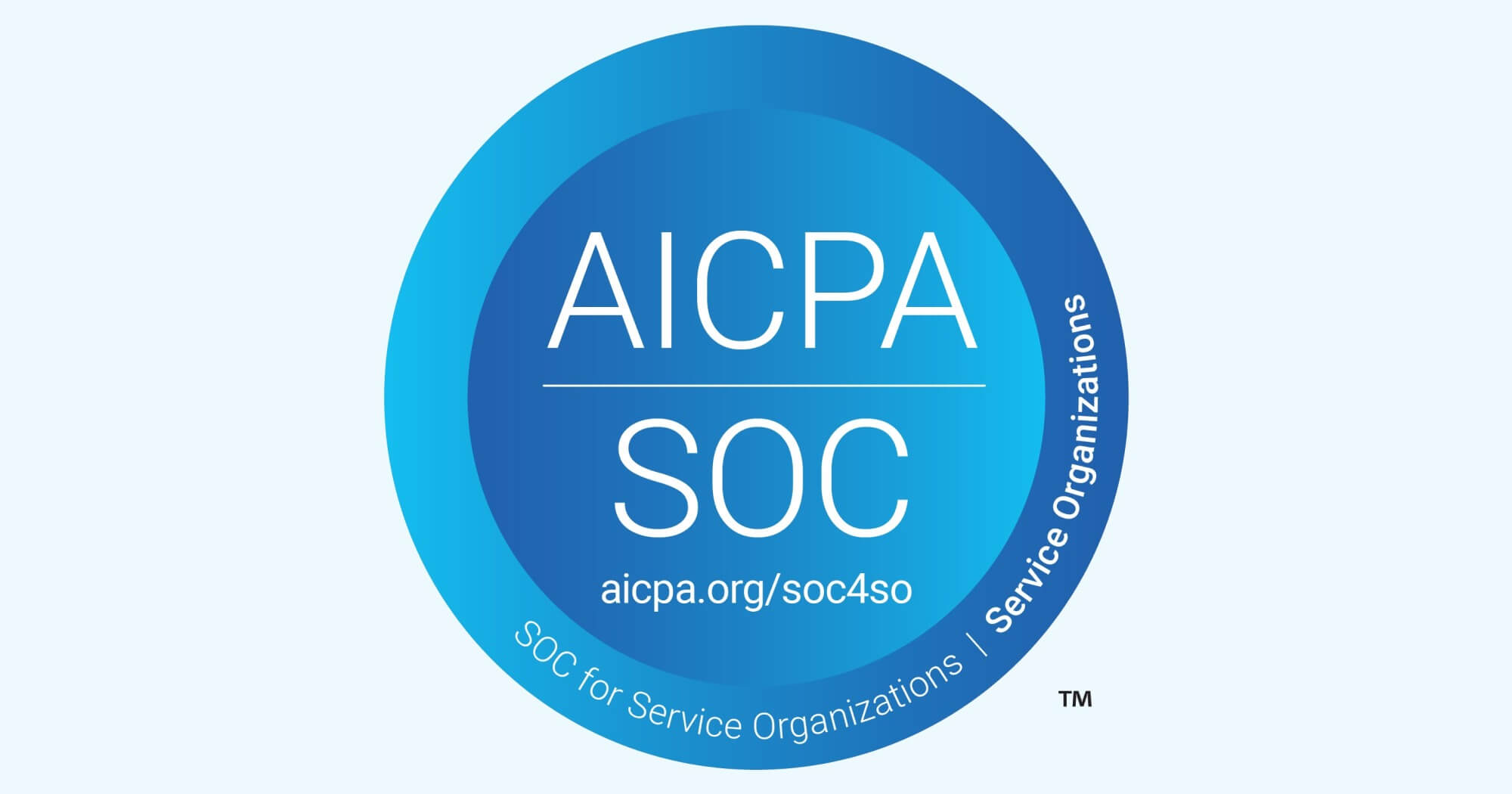 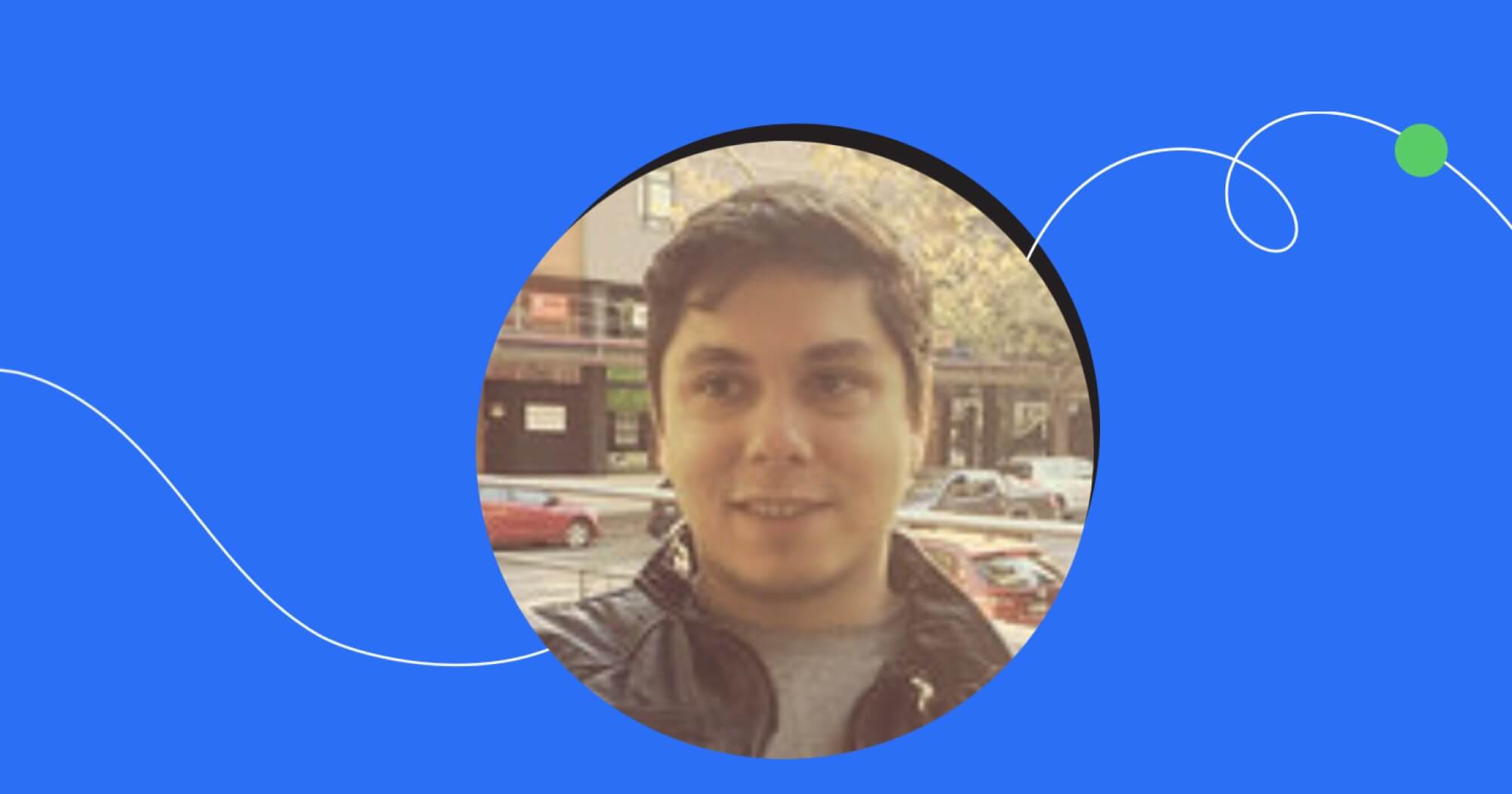